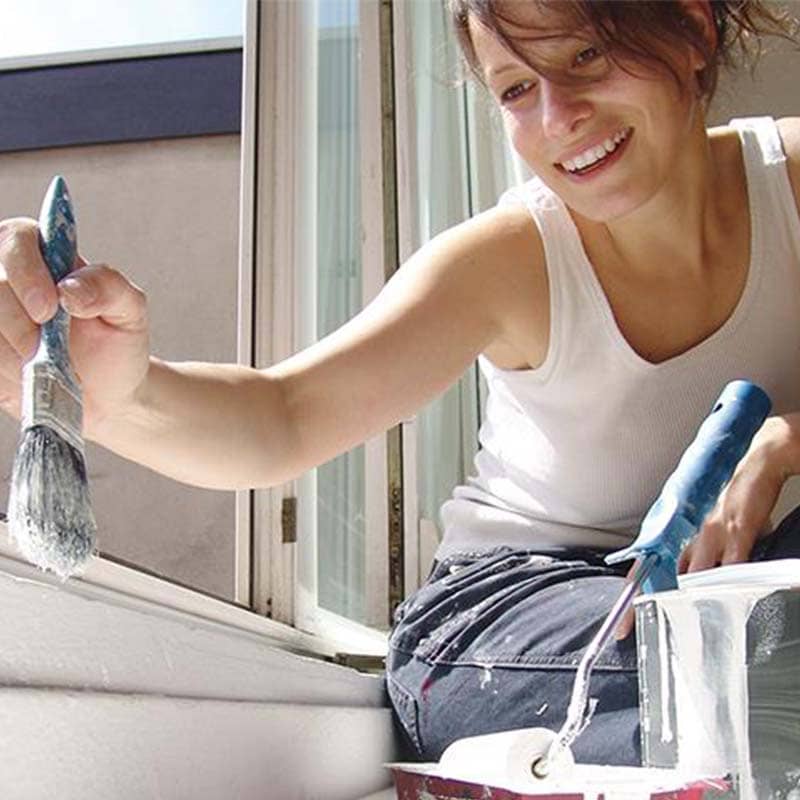 Titanium Dioxide  is an important inorganic chemical pigment. The production process of titanium white powder has two process routes of sulfuric acid and chloride. There is an important use in coatings, inks, paper, plastic rubber, chemical fiber, ceramics and other industries.

4) Electrical conductivity
Titanium dioxide has a semiconductor performance, and its conductivity increases rapidly with the rise of temperature, and is also very sensitive to hypoxia. The dielectric constant and semiconductor properties of rutile type TiO2 are very important to the electronics industry, which can produce electronic components such as ceramic capacitors.

The factors affecting the particle size distribution of titanium dioxide are more complicated, first, the size of the hydrolysis of the original particle size, by controlling and regulating the hydrolysis process conditions, so that the original particle diameter is within a certain range. Secondly, the calcination temperature is calcined. During the calcination process, the particles undergoes a crystalline type conversion period and the growth period, controlling a suitable temperature, so that the growth particles are within a certain range.

Titanium dioxide has three crystalline morphology in nature: rutile type, anatase type and titanium. The plate titanium-type slanted square crystal is an unstable crystal shape, which is converted into a golden-red type at 650 ° C, so there is no practical value in the industry. The atrial type is stable at room temperature, but in high temperatures to conversion to the golden red stone type. Its conversion strength is related to whether or not to suppress or promote conditions such as inhibition or accelerator during the calcination process.

It is generally believed that almost no crystallite conversion at 165 ° C, which is quickly converted to more than 730 ° C. The rutile type is the most stable crystalline form of titanium dioxide, the structure is dense, with a higher hardness, density, dielectric constant and refractive index compared to the atrial type. The rutile type and anatase type belongs to the quadrontal crystal system, but has different lattices, and the X-ray image is also different. The diffraction angle of the anatase TiO2 is at 25.5 °, the rutile-shaped diffraction angle is located at 27.5 °. The rutile type crystal is elongated, which is prismatic, usually twin; and anatase typically approximate the rules.

There is only one golden red-shaped most stable in the three typesis of titanium dioxide, and only rutile type can be obtained by heat conversion. The natural plate titanium mine is converted to a golden red stone type at 650 ° C, and the anatase can also be transformed into a rutile type at 915 ° C.

The chemical properties of TiO2 are extremely stable, and is a diometric amphoteric oxide. Almost no reaction with other elements and compounds at room temperature, oxygen, ammonia, nitrogen, hydrogen sulfide, carbon dioxide, sulfur dioxide, is not soluble in water, fat, is also insoluble in dilute acid and inorganic acid, alkali, only hydrogen Fluoric acid. However, under the action of light, the titanium dioxide powder can be continuously redox reaction, which has photochemical activity. This kind of photochemical activity is particularly obvious under ultraviolet irradiation, and this nature makes titanium white powder are both a photosensitive oxidation catalyst of certain inorganic compounds, and is some organic compound photosensitive reduction catalyst.

Emergency treatment: isolation leak pollution zone, limited to the entry. It is recommended that emergency treatment staff wear dust masks (full shroud), wearing a general working overalls. Avoid dust, be careful, and transferred to the safe place in the bag. If a large amount of leaks, it is covered with a plastic cloth, canvas. Collect recycling or transport to waste treatment places.

Physics method:
1）The easiest way is to compare the hand, the fake Titanium oxide is slippery, and the true titanium dioxide powder is more embarrassed.

2）Water Chong, the hand is dipped in titanium dioxide powder, and the false is easy to rush, it is really not easy to rush.

3）Take a cup of water, lose this product into it, float is true, precipitate is false (If it is an activated product, it is not).

2）A hydrophilic, intish product it overcomes general titanium dioxide powder that is not easily dispersed in its respective dispersion, significantly improves its dispersibility and anti-deposition, so that your product is more stable and satisfactory.

4）Good compatibility with other raw materials of cosmetics.

It is stable, and in general, there is no reaction to most of the substances. it in nature has three crystals: plate titanium, anatase and golden red. The plate titanium is unstable crystal form, no industrial use value, anatase referred to as a type, and the rutile (RUTILE) referred to as R-type, has a stable lattice, is an important white pigment and porcelain glaze In addition to other white pigments, there is superior whiteness, coloring force, hiding force, weather resistance, heat resistance, and chemical stability, and non-toxicity. 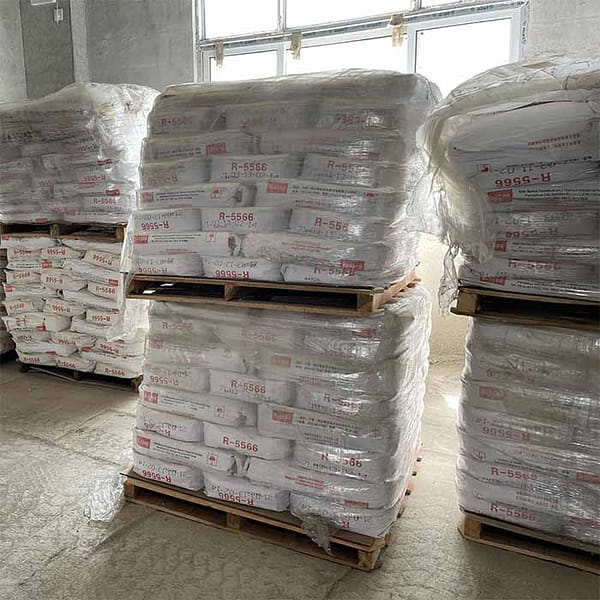