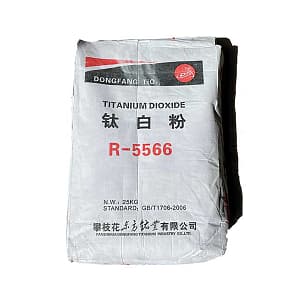 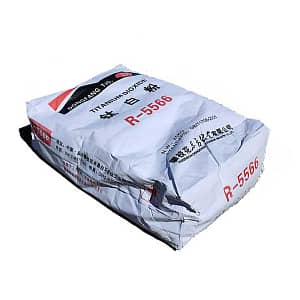 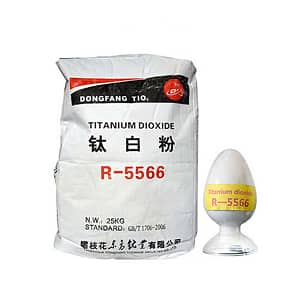 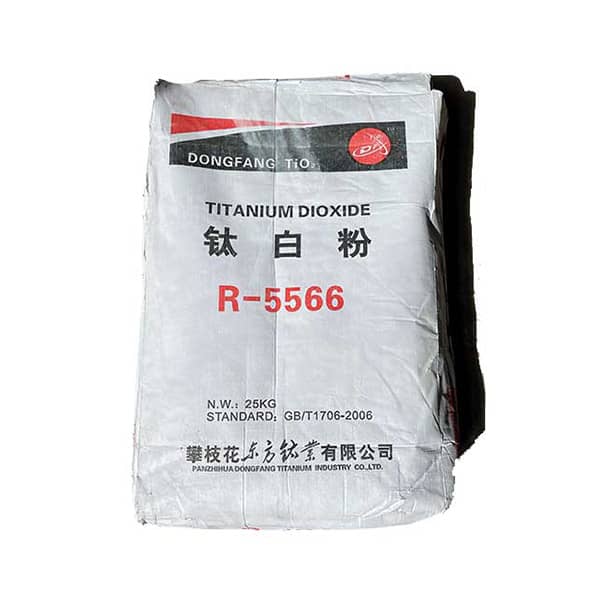 4. Package and storage:
Titanium dioxide R-5566 are package by 25kgs.
It could be stored well for a long time by avoiding directly to contract with moist environment.